I debate this with myself every single year.

I don’t want to draw attention to myself or dig for any sort of sympathy, but it’s also just such a huge part of my life that I sure as heck can’t ignore.

It’s the anniversary of my dad’s passing this weekend (9/14), and try as I might I cannot shake the feelings this year. I don’t know if it’s because the days of the week line up to how they did 17 years ago or what, but it has been a very up and down week. Lot’s of flashbacks in my brain, pretty sure I’ve been dreaming about it, and basically my brain has just been making it difficult for me this year.

I’ve gotten to that point where I feel weird even talking about it. It’s been 17 years, and I feel like with that amount of time I should just kind of let it go. Life had to move on for everyone else, so it should for me too right? But honestly, I’ve realized just how traumatic that was for me as a 13-year-old, and then I think about how traumatic it was for my younger sister and brother. And then I think about how others have gone through so much worse and then I feel guilty for feeling bad about everything, it’s not a fun or healthy cycle.

So yea, I’ve been going back and forth about saying anything at all but then I thought about it…this is how I process the grief. This is how I handle those darker moments where I miss him a lot.

So…what’s left for me to say about my dad that hasn’t already been said.

He was a goofy guy, and I’m sure that at this point in my life I would be hip deep in dad jokes because I remember him being the king of those even the first 13 years of my life. He did the best Grover impression, Near and Far was his jam. Seriously. I can’t see anything Grover related without thinking of my dad. He used to start reading our Berenstain Bears books in funny voices, in which we would laugh and tell him to read it again in a “normal” voice, and of course he would read it again in a different funny voice. This would go on for about 2 more times before he decided to read like a human and not like a robot, etc.

He was super into music. He played in multiple bands as well as did music in the church. He (and my mom) are where our family gets our love for music from. And I would like to thank his (and her) genetics because not a single one of us is tone-deaf (go us!). He had many friends that he would have over for “jam sessions,” so we would then just have company and pizza and it was an all-around good time.

He forced me to watch Star Wars and Indiana Jones when I was sick, which may be why I don’t love these movies that much. Memories? Actually not liking them? I have no clue. He was a Pepsi drinker (sorry Dad, I drink Coke…), a Dots lover (ew), and a fan of plain Hershey’s chocolate (ok, but we used to try to trick the other into thinking the bar was unopened by perfectly wrapping it back up. You can do that with the new wrapping unfortunately).

He shared with me the love of baseball. He and my mom had me playing t-ball as soon as I was old enough and I continued on into traveling leagues in the summer and playing in school during 7th and 8th grade. I was a pretty solid hitter and I loved playing. He made it to every game, even when they were super far away. I would hear him cheering while I was up to bat and I think it helped me out a lot. Even when he was sick he tried his hardest to make it, and I so wish I could thank him for that. If there is anything in my life I would ever take back it was quitting softball after 8th grade. That was my first season of softball without him and it hurt. I cried in my room after almost every game, not really wanting anyone to know how hard it was. I quit after that year, even though I think it was a big season for me. I will forever feel guilty about that. Dad, I’m sorry. I know you and mom never wanted me to quit at anything…but this was too much for me. I try so hard to still carry on the love of the game, of the Twins (which oh hey guys can we get some wins so we can clinch the freaking division. kthnxbye!). I know it’s not the same, but I’m doing what I can.

He was so involved in all of our lives. He was home every day at the same time (my dog would wait for him at the door like clockwork), he was at every event he could be at, my first two years of public school he came to work with my class for Engineer day and I felt so cool because my dad was there and everyone loved him (obviously), he wanted to make sure he was there for us. And while that makes me so happy it also makes the moments he missed that much harder. I hate that my brother and sister didn’t experience him showing up to all their sporting events, I hate that they missed having him at Engineer day (because you better believe he would be there), I hate that they didn’t have the experience of being in plays with him. While I have missed out on so much, they have missed out on so much more…and I honestly feel really guilty about it.

I know he touched many lives. I remember so many old and new faces after he passed, paying their respects to him and telling us some of their memories of him. I love that he left an imprint somewhere in this world and that there are still so many people besides myself and my family that think about him, laugh at a memory, even miss him a little bit. I hope and pray he knew just how much people loved him.

I could honestly go on and on for a while, favorite memories and all of that. But instead, I’m going to share some pictures and other things that make me think of him. If you knew my dad feel free to share some memories. I know this is always a tough time of year for my family and I and those memories mean so much.

Dad, it’s crazy how long it’s been. I still can’t fully fathom it. I miss you a lot and I can’t wait to see you again someday. I hope that we’ve made you proud ❤ 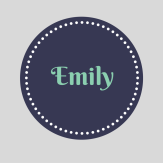 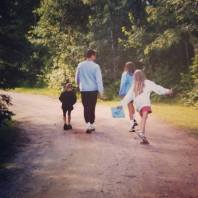 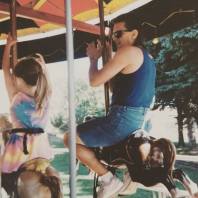 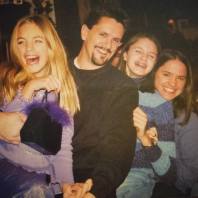 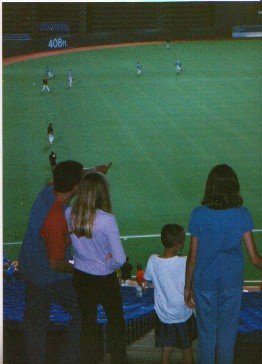 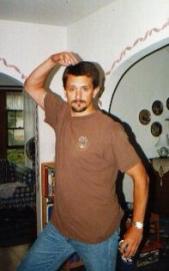 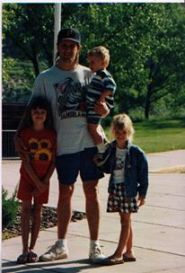 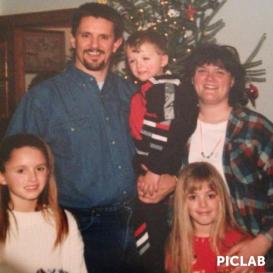 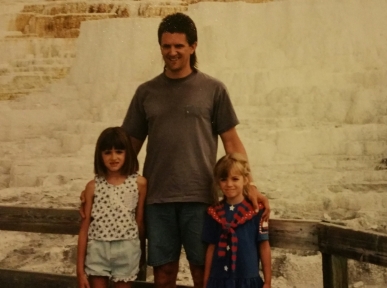 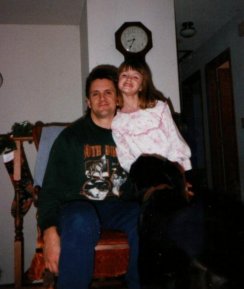 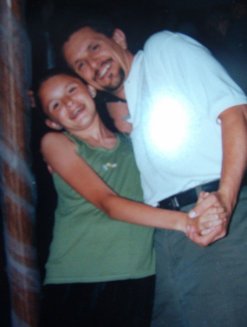 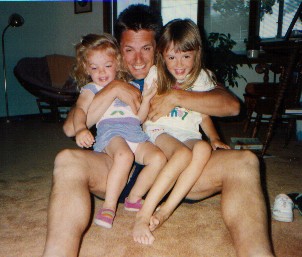 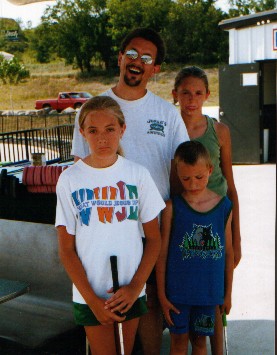 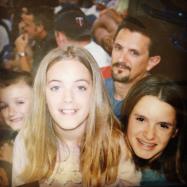 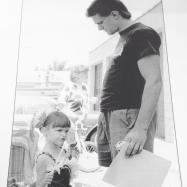 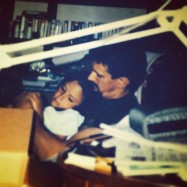